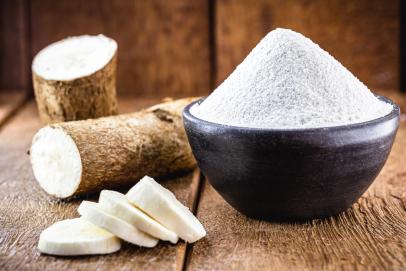 Tapioca is a starch extracted from the roots of the cassava plant (Manihot Esculenta). The name tapioca comes from the word ‘tipi’oka’, which is a name used to describe the process of extracting the starch from the cassava root in the Tupi language. Tupi is spoken by the natives when the Portuguese arrived in the North-Eastern region of Brazil for the first time in about 1707. Cassava is native to the Northern region of Brazil and was brought to Africa by the Portuguese and Spanish colonizers during the 16th century. Cassava is a perennial crop shrub and can easily grow in hot tropical conditions. Cassava thrives better than most crops in poor soil. As of 2013, Nigeria became the largest producer of cassava in the world, producing about 47,406,440 tons.

The starch used in making tapioca is extracted from the green branched cassava variety and undergoes a particular treatment making it safe to eat. It serves as a staple food for many people in tropical countries, but, it does not contain much nutritional value. It has an abundant amount of carbohydrates but very little protein, vitamins, and minerals. However, various cassava producers are engaged in biofortification in order to increase the nutritional value of the crop.

Making Tapioca involves extracting the starch from the cassava and then dehydrating the starch. Thus, before cooking, it should be properly soaked to rehydrate it. After rehydration, tapioca doubles in size and has a leathery look and feel. 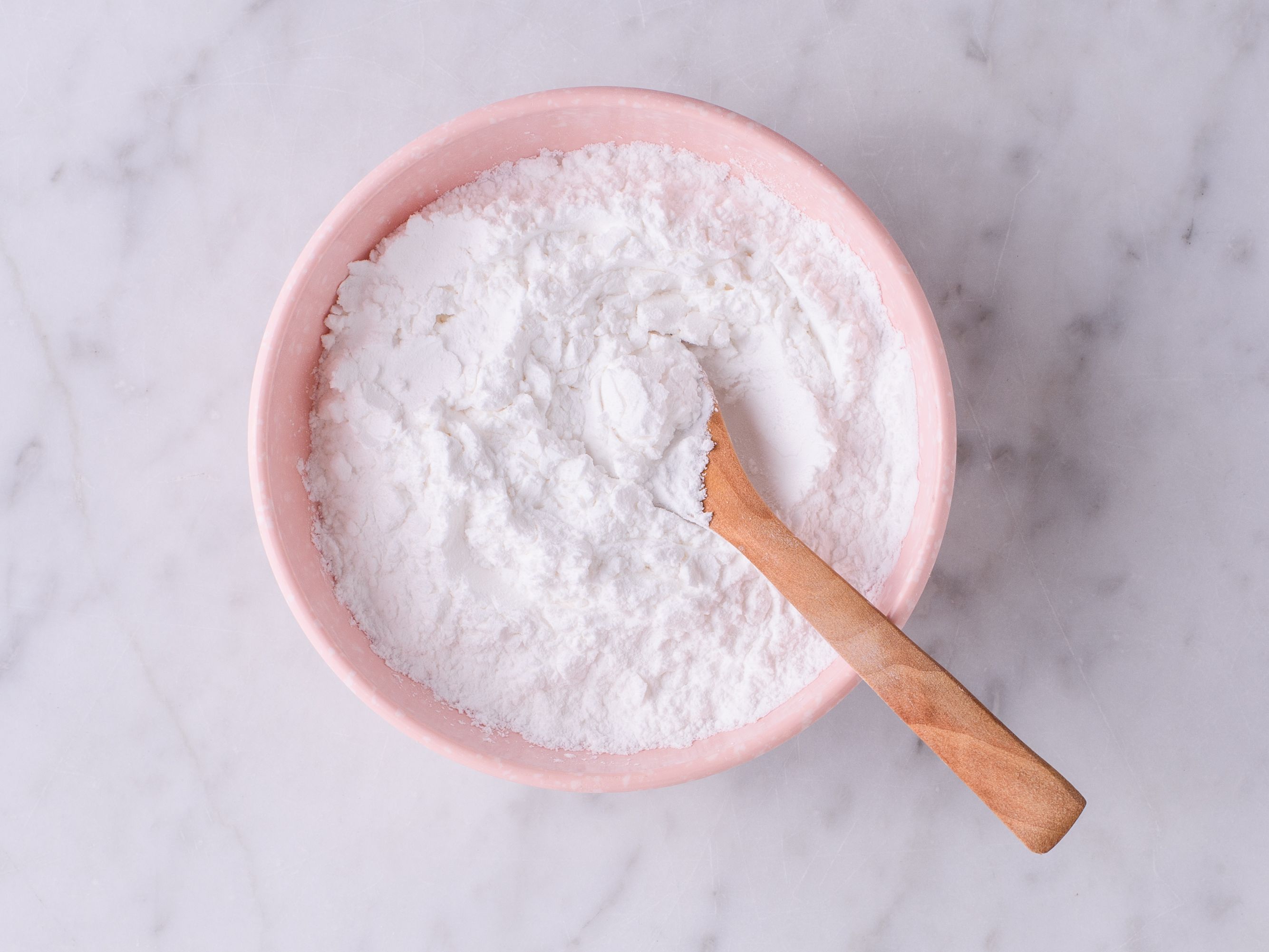 Tapioca is eaten in a variety of ways across Africa but is most consumed in Nigeria and Ghana. The most popular meal made out of tapioca is Tapioca Pudding, (recipe below). Tapioca is also used as a thickening agent in other meals and processed foods around the world. On the 28th of June each year, the world celebrates World Tapioca/Cassava Day, highlighting this delicious food.

Step 1: Pour Tapioca into a bowl, fill it up with water and let it soak for about an hour.

Step 2: Pour the coconut milk into a pot and bring it to boil.

Step 3: Add the properly soaked tapioca into the boiling pot of coconut milk.

Step 4: Add some water until you get the consistency you desire.

Step 5: Cook until it begins to look translucent for about 15 minutes. Once the tapioca is translucent, the starch is ready to eat.

Step 6: Turn off your burner, add milk and sugar to your desired taste and then serve.

Efo Riro and Eko – A Dinner Delight of the Yorubas
For the LOVE of Food: Eko and the Spicy Taste of Efo Riro
A Southern Africa Delicacy of Mopane Worms